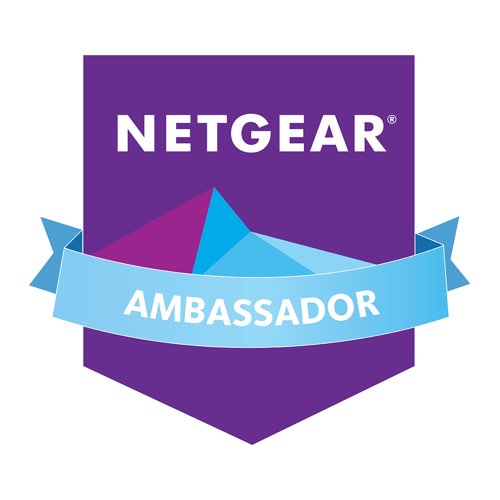 I introduced Asher to Monster Jam at this year’s first event at Ford Field in Detroit. It was a father/son outing that is, to this day, some of the most dude fun we’ve had together. More importantly, Asher discovered his first obsession. He enjoys superheroes and Lego’s as much as the next kid, but Monster Trucks have completely taken over our household.

Asher has been studying and memorizing monster trucks and drivers for the last three months. He YouTube’s past performances and spends his allowance on Monster Jam Hotwheel toys. He has quite an impressive collection and can properly match drivers to the trucks they currently pilot. We even have to sit through Speed channel and now Fox, for Nascar.

I am super stoked Asher has taken to automotive drivers the way he has. These athlete’s give everything to ensure their fans are entertained at every race. Dennis Anderson, perhaps the most well-known and popular driver in the sport of Monster Trucks, drives the World famous Grave Digger, a 1950 Chevy Panel Van with a signature graveyard paint scheme. Anderson and Grave Digger have made a career of forwarding the sport of Monster Trucks and providing safe and exciting fun for families. He’s been doing this for over 30 years. He is a family man and even competes against his sons, Ryan (Son-uva Digger) and Adam (Grave Digger the Legend).

Asher met with Dennis Anderson for an autograph and photo during his stop here in Detroit. The experience was very fulfilling and will be carried with Asher for years. It is Dennis’s dedication and the example he sets on and off the track that make him a great role model. Thank you Dennis!